Life can be epic.

Especially when you listen to the right music.  It doesn’t matter if you are using the restroom or chasing monkeys around in your backyard, these songs will make whatever you are doing in the moment epic.  Guaranteed. 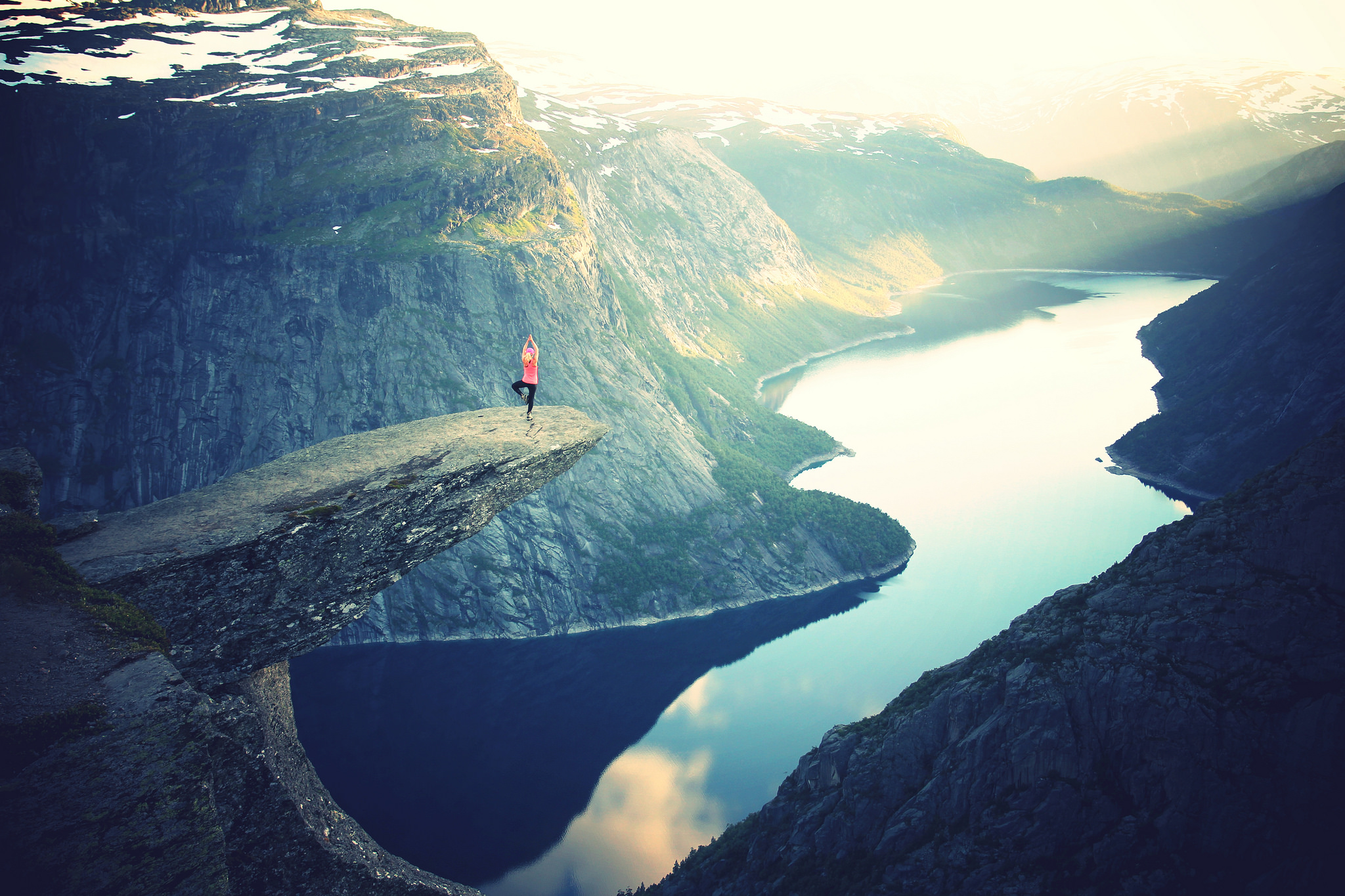 This song starts out sounding like a bedtime song, but slowly builds into you reaching enlightenment.  This song could be described as beautifully powerful or “ascending”.  Another good song by this Audiomachine is The Messenger.

The horns and helicopter sounds to this tune really make it stick out.  This song is a bit different sounding than the others on the list.  If you want to play a song to ensure you drive up in style this is a good choice.

Valiant – Shades of the Abyss

The first half of this song prepares listeners for a monster finish. If I had to have an entrance song play when I came out into a stadium I would choose this song.

This song gives you the feeling you are about to march into battle and slay a dragon so if you’re into that kind of thing take a listen.

This list could just be a collection of Two Steps From Hell songs and it would be nearly complete.   Go see them in concert.  If you want to feel like you are fighting a dynasty war in China listen to El Dorado.  Other very epic songs include Dragon Rider, To Glory, Magika, Hypnotica, or even Racketeers which sounds like a Pirates of the Caribbean mash up.  Check out the similarity to the movie song He’s a Pirate.

When you are out traveling and there is a slight lull in the awesomeness in the day get back on track by listening to these arrangements.

One thought on “The 5 Most Epic Songs In Existence”